The fashion capital of the world, a Parisian night out exudes elegance with a whole host of refined bars and high-end nightclubs.

However, if you look in the right places, you can still find dive bars, all-night raves and affordable places to party if you’re on a budget.

A comparatively compact city making it easy to navigate – drinks are cheap, the bars are bouncing, and the clubs are colossal.

As with many of its Eastern European counterparts, the Old Town is always thriving with like-minded party people.

Famed for being one of the biggest party destinations on the planet, Ibiza is still the place to go for seasoned partygoers.

A gem in the heart of the Med, it’s perfect if you’re looking to catch some rays in the day and party all night.

In a similar bracket to Paris, London offers an electric mix of glitz, glam and exceptionally alternative, providing something for everyone.

Whilst it’s one of the most expensive cities to party in Europe, you can still find a deal if you’re on a budget – most clubs and bars will have price lists on their websites so you can gauge costs.

Soaring up the rankings in recent years to rub shoulders with the European partying elite, Budapest has evolved into one of the most popular party cities in Europe.

From its phenomenal ruin pubs to its world-renowned spa parties, it’s a little bit different and a whole lot awesome.

Another Eastern powerhouse, Prague has been a staple of Europe’s party scene for decades and it’s showing no signs of slowing up.

With its rich heritage, cheap prices and bustling nights out, you really can’t go wrong with a visit to this fantastic city.

From its laidback daytime vibes to its thrilling evening atmosphere, Amsterdam is unequivocally cool, with a tiny bit of crazy thrown in for good measure!

It’s got bars on every corner; cafés here, there and everywhere; and loads of massive nightclubs.

Dublin is revered the world over for its friendly atmosphere and its big nights out.

From its traditional Irish pubs to its corking clubs, whilst not forgetting that it is the home of Guinness, you simply have to go at least once in your life.

Beaches, culture, sunshine – simply one of the most stylish cities in the world, Barcelona is unequivocally a top tier partying destination.

The nights start later, but they also finish later, so expect to still be going when the sun comes up!

The buzzing city of Berlin has elevated nights out to new incredible heights and is simply Europe’s partying king. 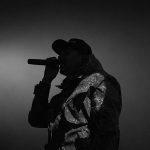 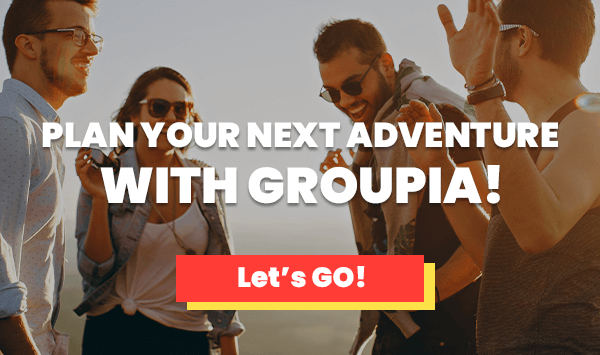 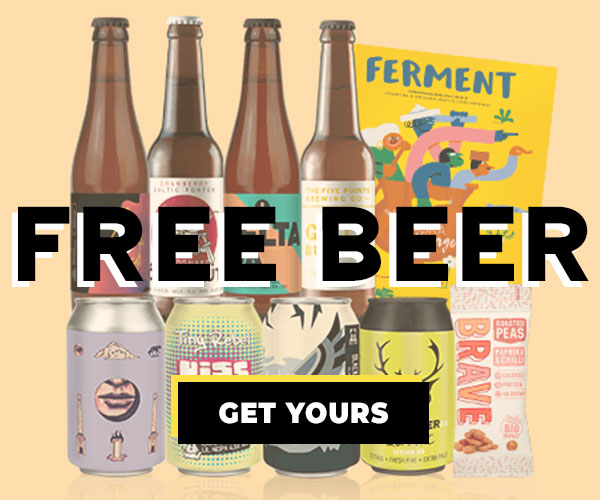